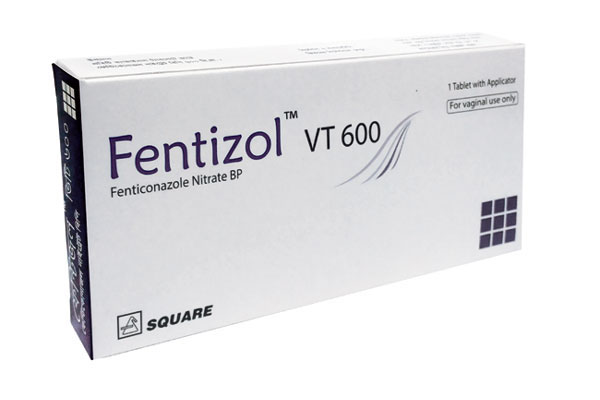 The amount of Fenticonazole absorbed by the transcutaneous route is negligible.

Candida albicans infections: One single 600 mg VT administration in the evening. Should the symptoms persist, a second administration may be repeated after three days. The tablet must be introduced deep into the vagina and pushed well up to the fornix. To avoid re-infection, it is recommended that the partner undergoes concurrent treatment with Fenticonazole Cream or similar Azole Cream.

Contraindicated in case of hypersensitivity to Fenticonazole and other Imidazoles.

After intravaginal administration slight transient burning (which usually disappears rapidly) may occasionally happen. Prolonged topical application may cause sensitisation reactions. Fenticonazole is generally well tolerated by the mucous membranes; only exceptionally mild and transient erythematous reactions have been reported. After topical application or intravaginal administration, a slight burning sensation may occur, usually subsiding soon. Should more persistent irritation occur or resistant micro-organism develop, suspend the treatment and seek the doctor's advice. Due to poor absorption of Fenticonazole, no systemic effects should occur, provided the above instructions are carefully observed.

It is not recommended in pregnancy. Safety in breastfeeding has not been established.

Fenticonazole Nitrate is not recommended for children.

As systemic absorption is very low, the possibility of overdose is rare. In case of accidental swallowing, emesis or gastric lavage should be done. After vomiting, active charcoal along with water/lemon juice and laxative should be given to the patient. 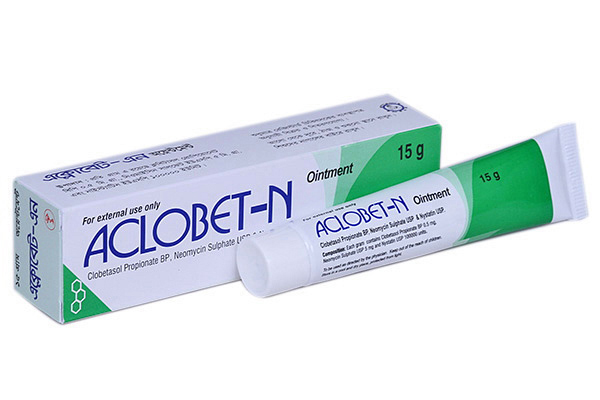 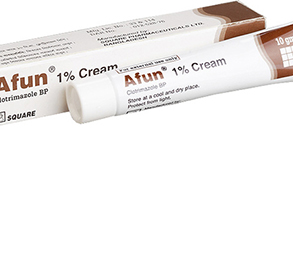 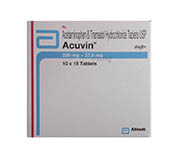 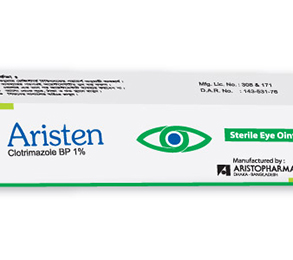 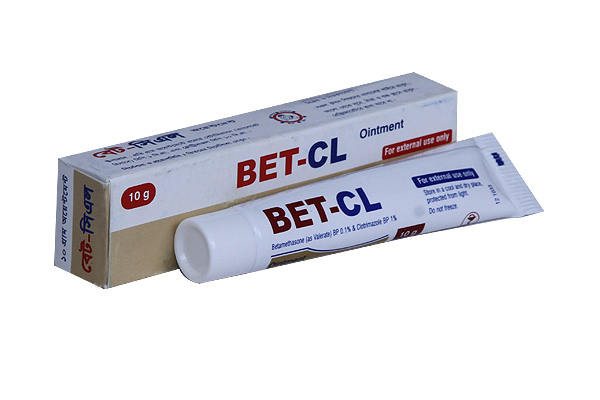 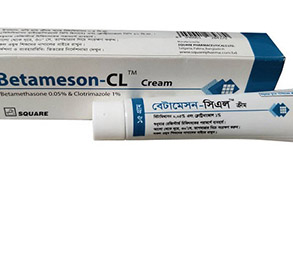 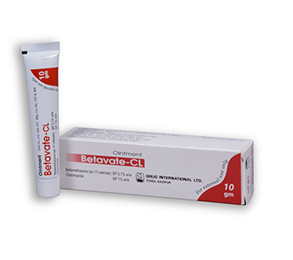 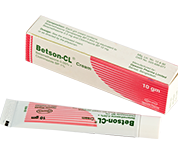 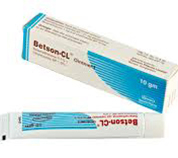 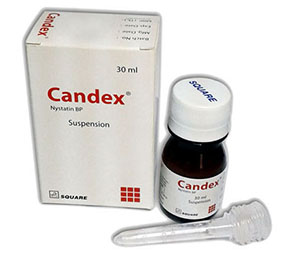 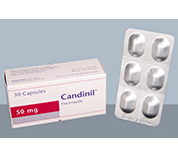 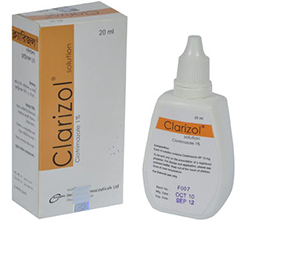 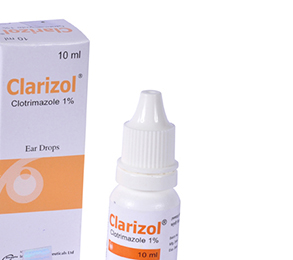 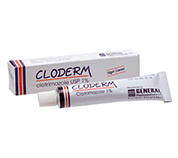 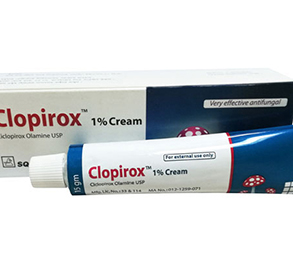 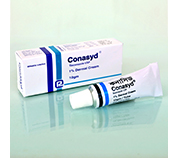