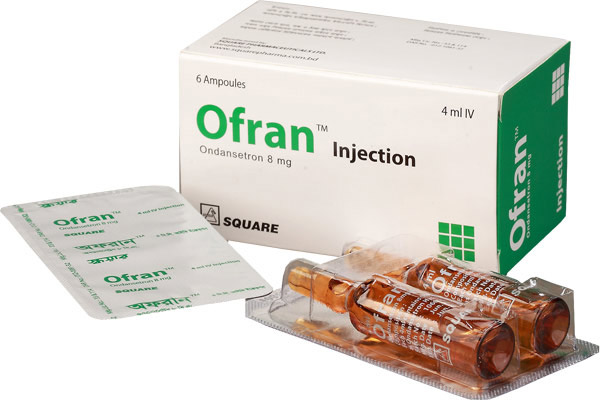 Ondansetron is a potent, highly selective 5HT3 receptor-antagonist. Its precise mode of action in the control of nausea and vomiting is not known. Chemotherapeutic agents and radiotherapy may cause release of 5HT in the small intestine initiating a vomiting reflex by activating vagal afferents via 5HT3 receptors. Ondansetron blocks the initiation of this reflex. Activation of vagal afferents may also cause a release of 5HT in the area postrema, located on the floor of the fourth ventricle, and this may also promote emesis through a central mechanism. Thus, the effect of ondansetron in the management of the nausea and vomiting induced by cytotoxic chemotherapy and radiotherapy is probably due to antagonism of 5HT3 receptors on neurons located both in the peripheral and central nervous system. The mechanisms of action in post-operative nausea and vomiting are not known but there may be common pathways with cytotoxic induced nausea and vomiting.

The potential for clinically significant drug interactions with Ondansetron appears to be low.

Contraindicated in patients known to have hypersensitivity to the drug or any of its components. Concomitant use of apomorphine.

Hypersensitivity reactions, including anaphylaxis and bronchospasm, have been reported with or without known hypersensitivity to other selective 5-HT3 receptor antagonists. QT prolongation occurs in a dose-dependent manner.

Store at temperature not exceeding 30ºC in a dry place. Protect from light and moisture. 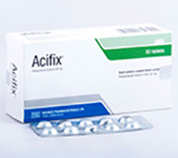 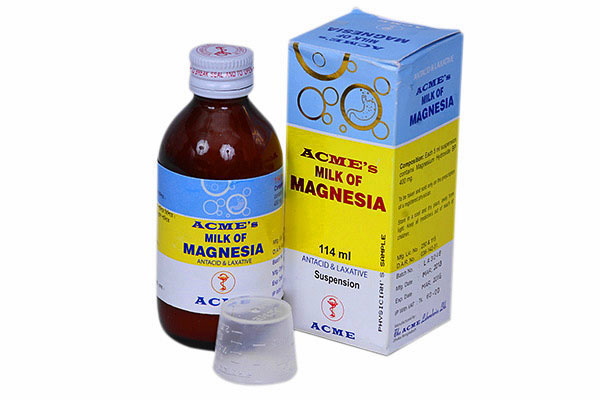 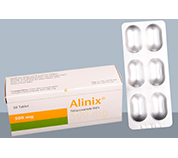 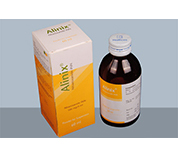 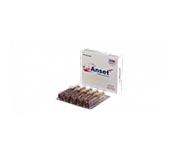 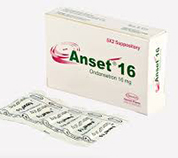 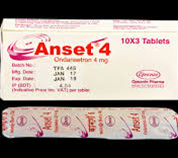 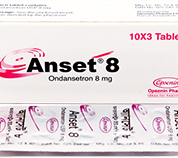 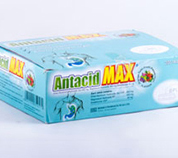 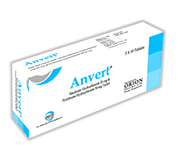 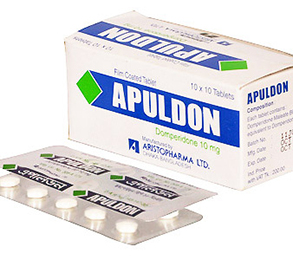 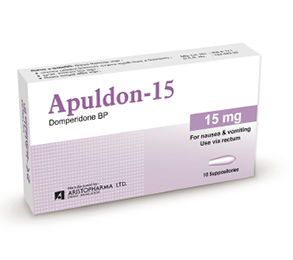 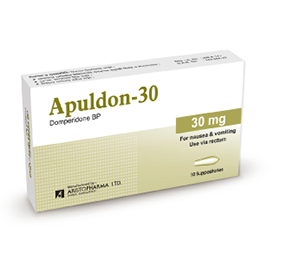 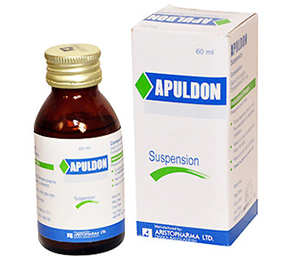 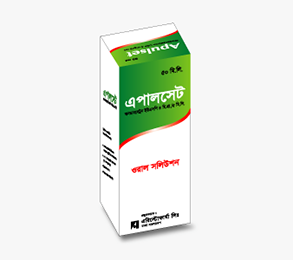 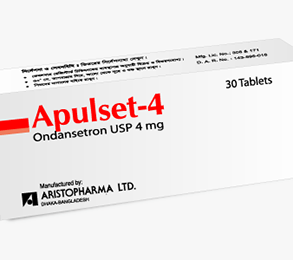 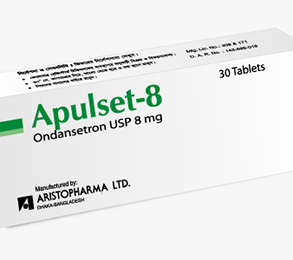 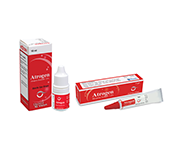 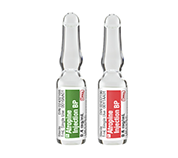