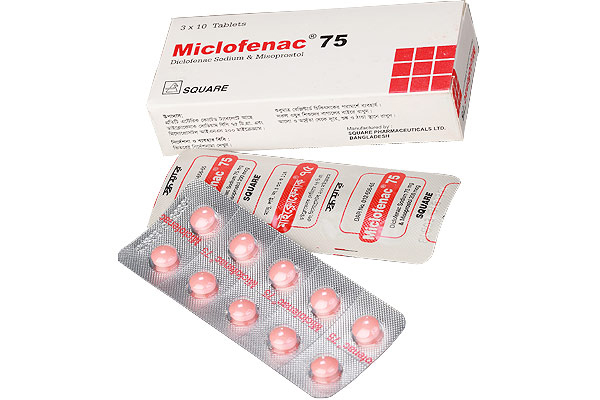 This combination is indicated for treatment of the signs and symptoms of osteoarthritis or rheumatoid arthritis in patients at high risk of developing NSAID-induced gastric and duodenal ulcers and their complications.
* চিকিৎসকের পরামর্শ অনুযায়ী ঔষধ সেবন করুন

Diclofenac, a phenylacetic acid derivative is a prototypical NSAID. It has potent anti-inflammatory, analgesic and antipyretic actions. It reversibly inhibits the enzyme, cyclooxygenase, thus resulting in reduced synthesis of prostaglandin precursors.

Misoprostol is a synthetic prostaglandin E1 analogue. It protects the GI mucosa by inhibiting basal, stimulated and nocturnal acid secretion and by reducing the volume of gastric secretions and increasing bicarbonate and mucus secretion. It also induces contractions of smooth muscle fibres of the myometrium and relaxation of the cervix uteri.

Aspirin: Concomitant administration with aspirin is not recommended because Diclofenac Sodium is displaced from its binding sites by aspirin, resulting in lower plasma concentrations, peak plasma levels and AUC values.

Digoxin: Elevated digoxin levels have been reported in patients receiving digoxin and Diclofenac Sodium. Antihypertensives: NSAIDs can inhibit the activity of antihypertensives, including ACE inhibitors.

Warfarin: The effects of warfarin and NSAIDs on GI bleeding are synergistic, such that users of both drugs together have a risk of serious bleeding greater than users of either drug alone.

Diuretics: The Diclofenac Sodium component like other NSAIDs, can inhibit the activity of diuretics. Concomitant therapy with potassium-sparing diuretics may be associated with increased serum potassium levels.

The most common reported side effects are abdominal pain, diarrhea and other GI symptoms. Diarrhea and abdominal pain developed early in the course of therapy and were usually self-limited (resolved after 2 to 7 days). Rare instances of profound diarrhea leading to  severe dehydration have been reported in patients receiving Misoprostol.

Lactation: Diclofenac Sodium has been found in the milk of nursing mothers. It is unlikely that Misoprostol is excreted into milk since the drug is rapidly metabolized throughout the body. Excretion of the active metabolite (Misoprostol acid) into milk is possible, but has not been studied. Because of the potential for serious adverse reactions in nursing infants, Diclofenac Sodium and Misoprostol combination is not recommended for use by nursing mothers.

Patients with an underlying condition such as inflammatory bowel disease or those in whom dehydration should be monitored carefully if Diclofenac Sodium plus Misoprostol is prescribed.

Paediatric use: Safety and effectiveness of Diclofenac Sodium and Misoprostol combination in paediatric patients have not been established.

Geriatric use: No overall differences in safety or effectiveness were observed between these subjects and younger subjects, and other reported clinical experience has not identified differences in responses between the elderly and younger patients, but greater sensitivity of some elderly person cannot be ruled out. As with any NSAID, the elderly are likely to tolerate adverse events less well than younger patients.

Store in a cool and dry place below 25º C. Protect from light.
Download 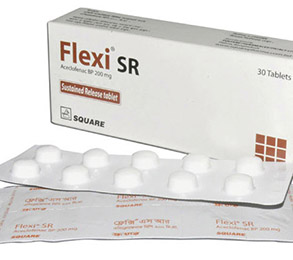 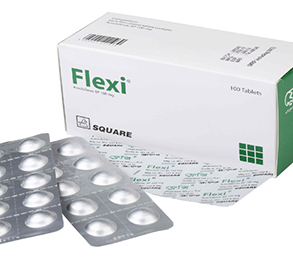 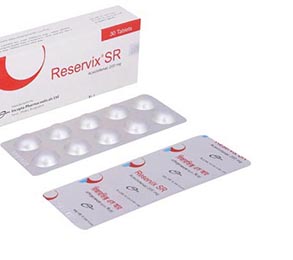 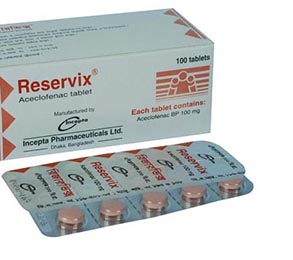 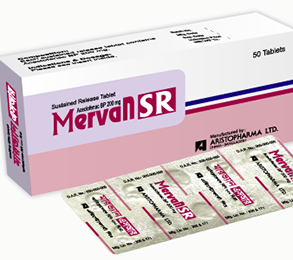 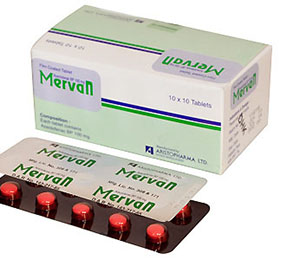 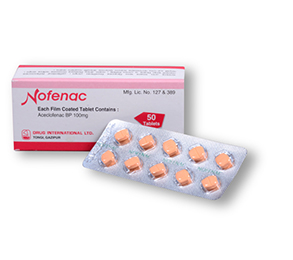 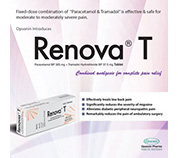 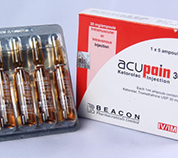 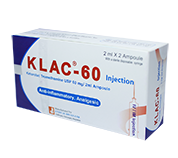 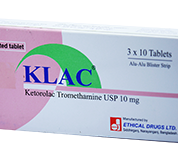 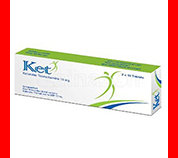 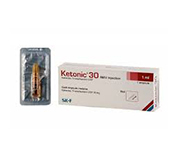 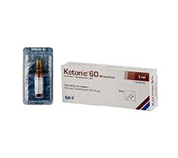 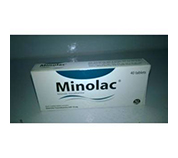 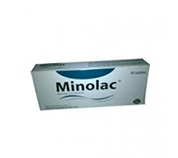 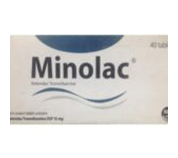 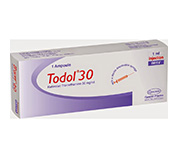 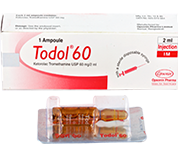