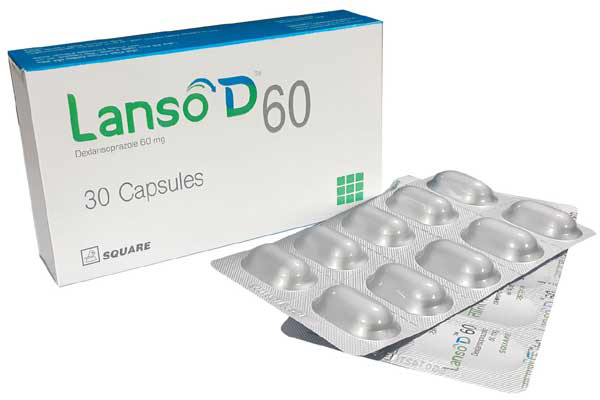 Lansoprazole is indicated for:

Lansoprazole is a substituted benzimidazole, and is also known as PPI due to its property to block the final step of acid secretion by inhibiting H+/K+ ATPase enzyme system in gastric parietal cell. Both basal and stimulated acid are inhibited.

Benign gastric ulcer: 30 mg daily in the morning for 8 weeks.

NSAID-associated duodenal or gastric ulcer: 15-30 mg daily for 4 weeks, followed by a further 4 weeks if not fully healed.

Zollinger-Ellison syndrome (and other hypersecretory conditions): Initially 60 mg once daily adjusted according to response; daily doses of 120 mg or more is given in two divided doses.

Gastroesophageal reflux disease: 30 mg daily in the morning for 4 weeks, followed by a further 4 weeks if not fully healed; maintenance 15-30 mg daily.

Lansoprazole appears to be a selective inhibitor of the cytochrome P-450 monooxygenase system; there may be an effect on hepatic clearance, but there have been no reports to date of clinically relevant interactions. There is some uncertainty over the effect of Lansoprazole on the oral combined contraceptive pill. Further assessment is currently underway. Physiological changes similar to those found with Omeprazole are likely to take place because of the reduction in gastric acid, which is likely to influence the bacterial colonization of the stomach and duodenum and also vitamin B12 absorption.

Lansoprazole is contraindicated in patients with known hypersensitivity to any component of the formulation.

Severe or irreversible adverse effects: The possible induction of carcinoid tumors by profound acid suppression, and a rise in serum gastrin may occur. There is a rise in serum gastrin levels in the first 3 months of treatment, which are then maintained though at a lower level than those found in pernicious anaemia. Long term treatment with a proton pump inhibitor in patients with Helicobacter pylori infection may accelerate the development of atrophic gastritis.

Symptomatic adverse effect: Dose dependent diarrhoea occurs with an incidence of about 4% at 30 mg per day, rising to 8% at 60 mg per day. Headache occurs in 2-3% of treated patients

Lansoprazole should be avoided in pregnancy unless there are compelling reasons.

Gastric malignancy should be ruled out. Hepatic impairment. Pregnancy and lactation.

Neonates:There is no relevant human data. The drug is not recommended for use with neonates.

Children: The youngest person to have received Lansoprazole in clinical trials was 13 years old.

The Elderly: No problems have been encoun- tered in clinical use and there has been no increase in adverse drug reaction in the elderly. 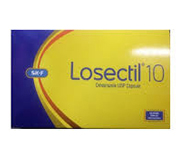 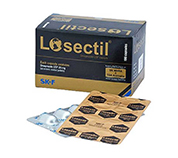 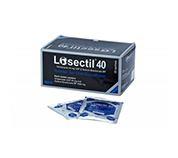 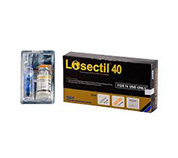 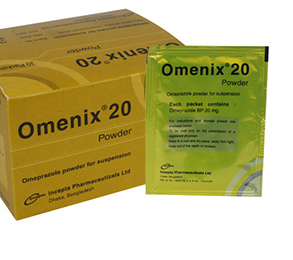 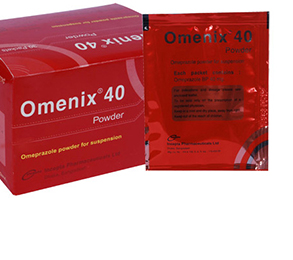 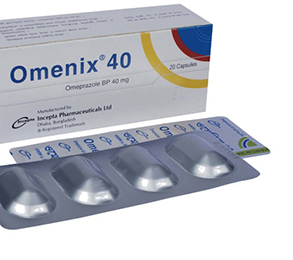 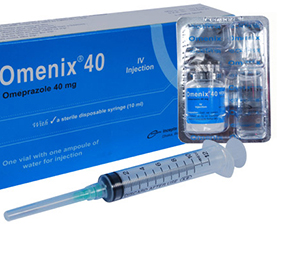 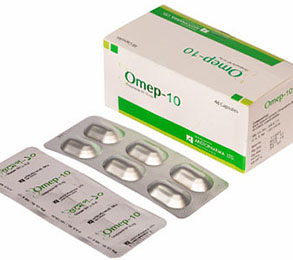 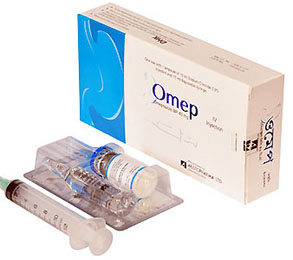 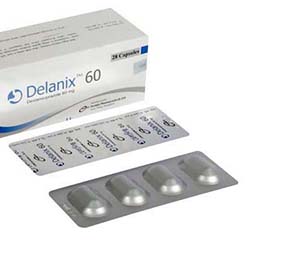 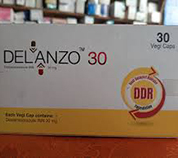 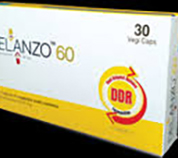 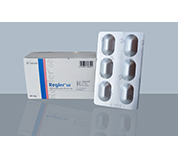 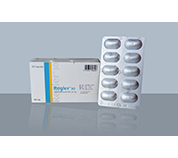 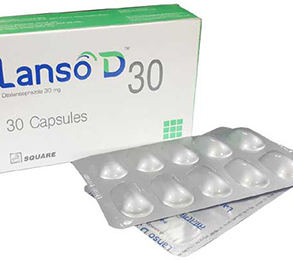 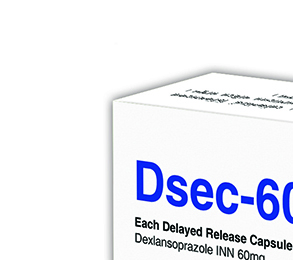 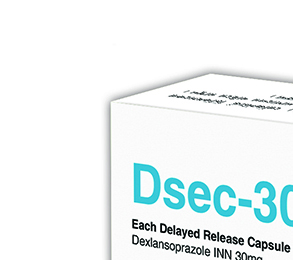 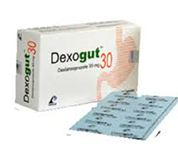