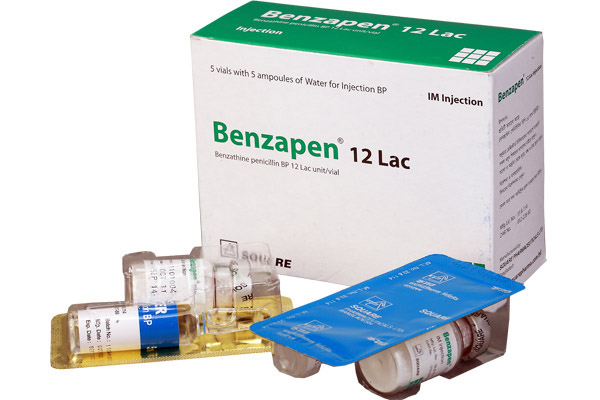 Benzathine Penicillin is indicated in-

Treatment of infection: 0.3 to 1.2 million units repeated every five to seven days.

Primary and secondary syphilis have been treated with single injections of 2.4 million units of long acting benzathine penicillin (Benzapen) weekly for 2 to 4 weeks with satisfactory results.

No potentially hazardous interactions have been described.

The toxicity of penicillins is generally low, but in a small number of patients penicillin can cause sensitization and allergic reactions. Acute, lifethreatening anaphylactic reactions are rare, but they do occur.

Intramuscular injection of benzathine penicillin can cause moderate burning discomfort, local pain, and deep muscle soreness and tenderness at the site of injection, lasting for one to three days in about 10% of patients. Some patients had low-grade fever (102˚F) associated with local pain and tenderness. This febrile reaction disappeared within 24 to 48 hours.

Pregnancy category B. Benzathine Penicillin should not be administered during pregnancy unless in the judgment of the physician such administration is clinically justifiable. Special care should be taken in the first three months of pregnancy.

As penicillin appears in breast milk, it is probably best for a mother to stop breast-feeding while being given penicillin to avoid exposing the infant to the drug unnecessarily.

Patient with previous hypersensitivity reactions to cephalosporins, history of allergy, asthma, seizure disorder. Not intended for IV or intra-arterial admin or inj near major peripheral nerves of blood vessels. Prolonged use may result in bacterial or fungal superinfection. Renal impairment. 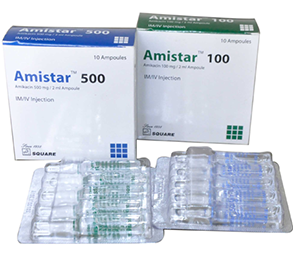 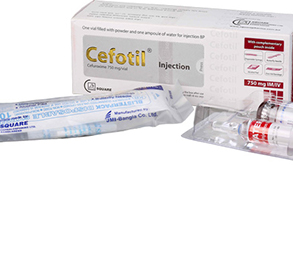 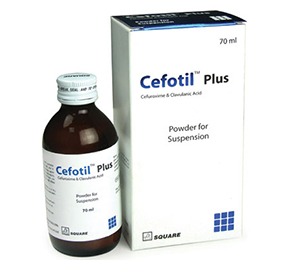 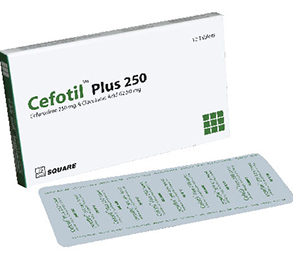 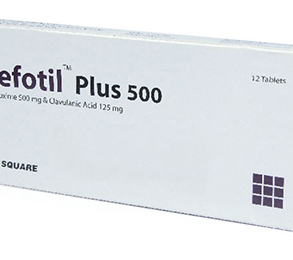 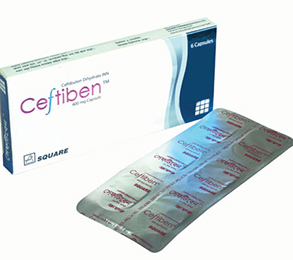 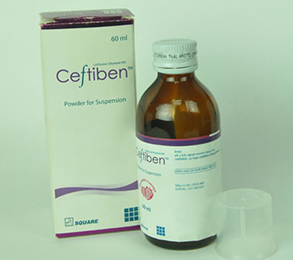 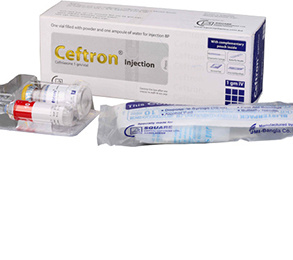 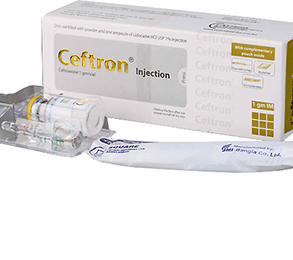 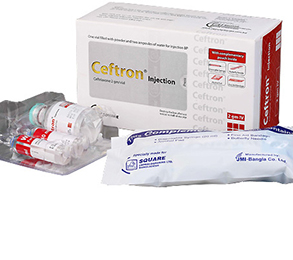 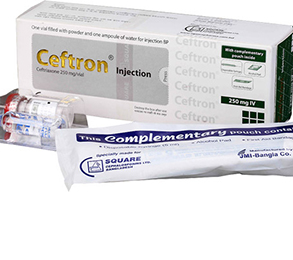 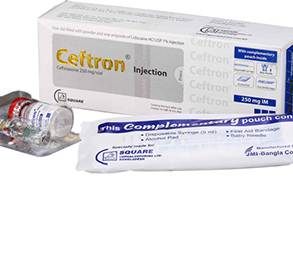 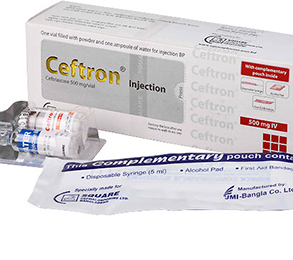 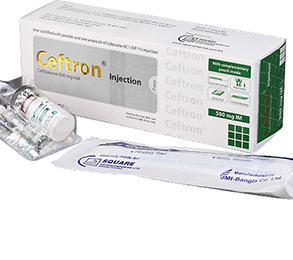 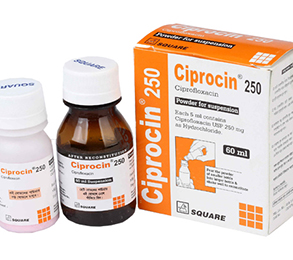 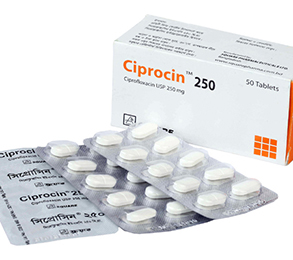 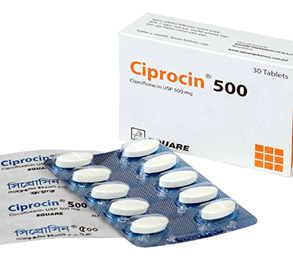 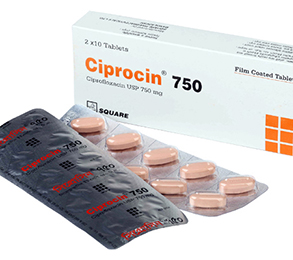 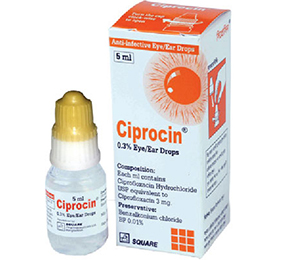 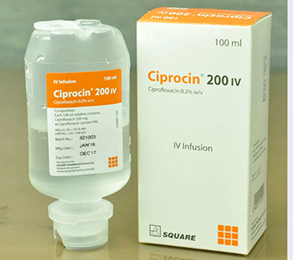 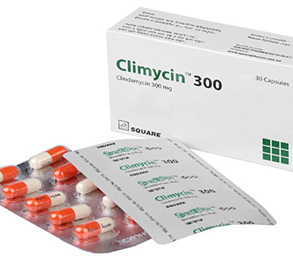 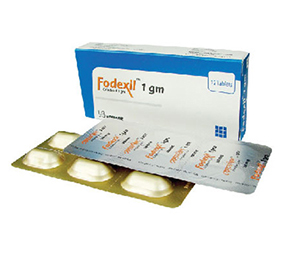 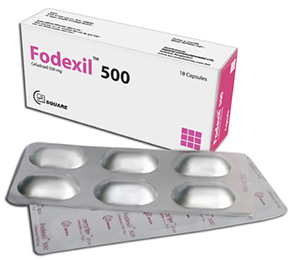 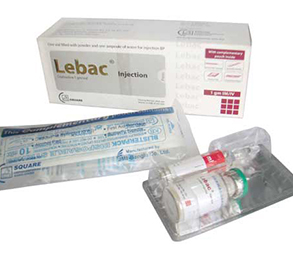 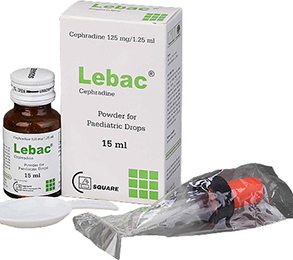